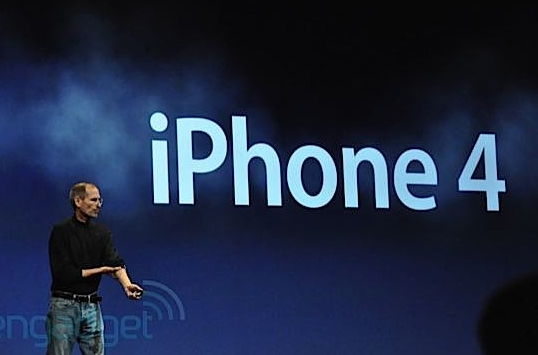 Steve Jobs of Apple has unveiled its new iPhone 4 after weathering months of leaks and speculations. Finally, we have a confirmation on the iPhone 4 and yes I still love it very much. I will not go through the details of the new hot stuff, you can check it out yourself on numerous tech-gadget blogs which have been following the new iPhone 4 very closely.

However, I do wish to express my excitement. I’ve been very patient awaiting for the next Apple iPhone and now I finally get to own it. 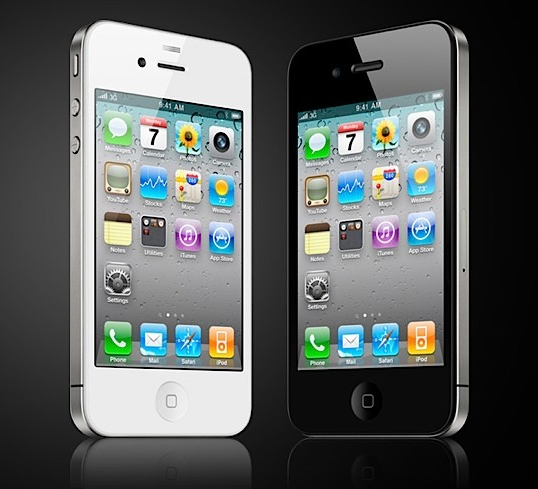 The phone will be available in white or black, retailing at $199 for the 16GB model and $299 for 32GB. They go on sale June 24th, and AT&T will be giving some extra grace upgrade timing — up to six months early. The 3GS will be dropped to $99 and the 3G will disappear completely. Pre-orders start in a week, with 5 countries at launch (US, France, Germany, UK, Japan), with 18 more following in July.

Maxis has announced that they will be launching the new Apple iPhone 4 in the next few months. However, they did not specify which month. So be patient, we have waited this long, another month or two won’t kill.