For months, fans have been searching for apparent leaked photos of the new home kit for season 2010/2011 on my blog. 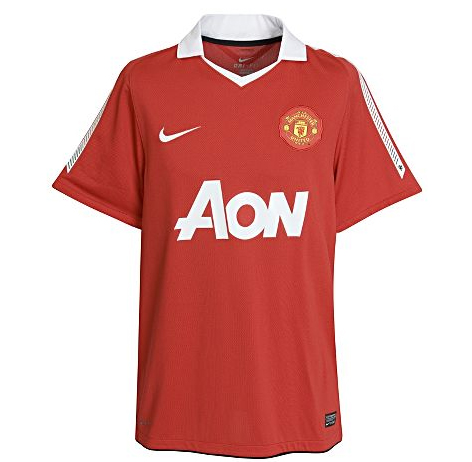 Well, search no more, the leaked photos turned out to be genuine and the official Manchester United new Home Kit for season 2010/2011 is now available for purchase online via manutd.com.

Manchester United’s marketing machine dropped a clanger by allowing the reserve team to wear the new kit two days ahead of its scheduled release.

The official home kit is available in men, women and kid sizes. 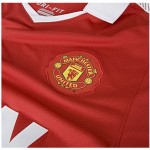 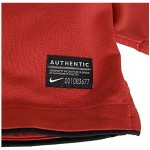 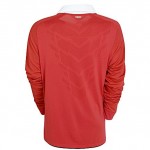 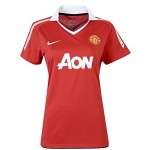 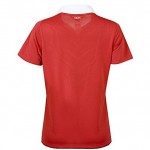