What the Flux! It’s Not the Future Yet?

June 28, 2012 by Galvin Tan in Entertainment with 0 Comments 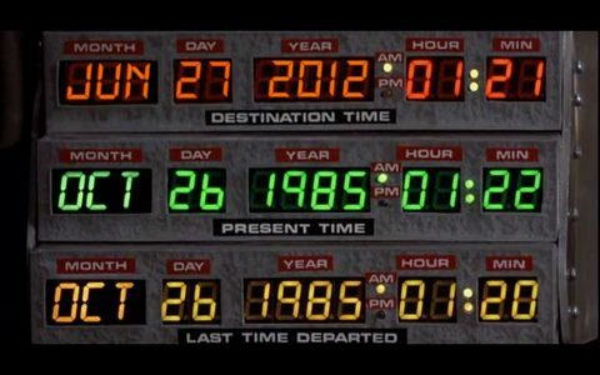 Yes, if you’re one of them that fell for the hoax, don’t worry, you’re not alone. A photoshopped image of a supposedly ‘Future Date’ from the iconic movie ‘Back to the Future’ went viral yesterday and fooled many fans. The image was shared thousands of times and went viral within hours and it wasn’t the first time.  According to Mashable, the same incident happened in 2010. 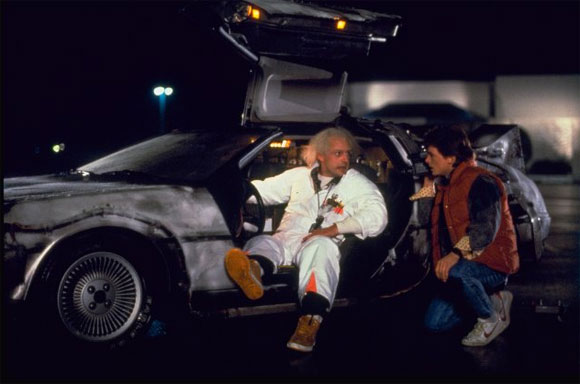 I’m a big fan of Michael J. Fox and I’ve watched the trilogy of Back to the Future more than enough to know that this is indeed a hoax. But sadly, I too felt for it. This is because; perhaps I dare to speak on behalf of many fans out there, wants to believe that it is happening now.

The guy behind this hoax claimed that it was just an accident. The widely distributed image was supposedly for a promotional use. It was for a Blu-ray boxset design for a client but was somehow shared all over the social media spaces.

The actual date used in the film is Oct. 21, 2015, so I guess many people will definitely look out for that day to come. I won’t be surprise if the DeLorean makes a comeback three years from now after it was being auctioned last year for $600,000.

Tagged Back To The Future