October 31, 2012 by Galvin Tan in Entertainment with 0 Comments 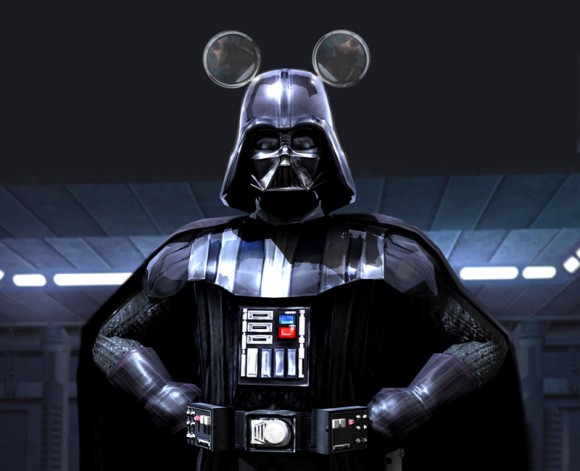 The force is definitely strong now in Disneyland as the news of Walt Disney Co. acquiring Lucasfilm came to light. I find it hard to believe that George Lucas would sell Lucasfilm, the production company which he wholly owns and founded more than four decades ago. The acquisition will also include the ownership of special-effects company Industrial Light & Magic, sound company Skywalker Sound and video game publisher LucasArts.

‘Star Wars’ is one of the greatest family entertainment franchises of all time and going under the umbrella of Disney’s creative content portfolio will only make it bigger. Disney earlier acquired “Toy Story” and “Cars” maker Pixar Animation Studios in 2006 for $7.4 billion. Disney then acquired Marvel Entertainment in 2009 for $4 billion, a deal which resulted in this year’s hit “The Avengers.

For fans like me, it’s good to know that Lucasfilm will be in good hands after George Lucas is no longer around. The best part of this acquisition is that Disney announced that it plans to release a seventh live-action “Star Wars” movie in 2015!

So Disney, ‘May The Force Be With You’.