September 4, 2013 by Galvin Tan in Technology with 0 Comments 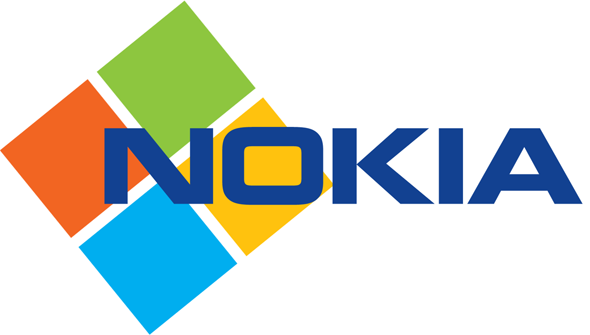 Perhaps the biggest news for many techies and even consumers would be the acquisition of Nokia’s Devices and Services business unit by Microsoft. The legacy of the Finnish mobile phone giant as we know it will come to an end, and perhaps a better beginning with Microsoft.

Microsoft has officially confirmed that the $7.1 billion acquisition will indeed take place in an open letter from current Microsoft CEO, Steve Ballmer and Stephen Elop, the current CEO of Nokia. This is perhaps the next best thing to do since the Nokia has been struggling to compete in the Smartphone race for years. Symbian, Nokia’s primary smartphone OS at that time, was seeing a dramatic decline in usage while Meego having to bow out with the whole division being scrapped for good.

Fast forward today, Nokia is the biggest supplier of Windows Phone 7.x / 8 devices worldwide, all thanks to its new direction and appeal. However, I’m quite sad to see the end of Nokia I was once a big fan of the Finnish mobile phone maker. I guess we all do. Hyvästi, Nokia!