March 25, 2014 by Galvin Tan in Advertorial, Featured, Technology with 0 Comments 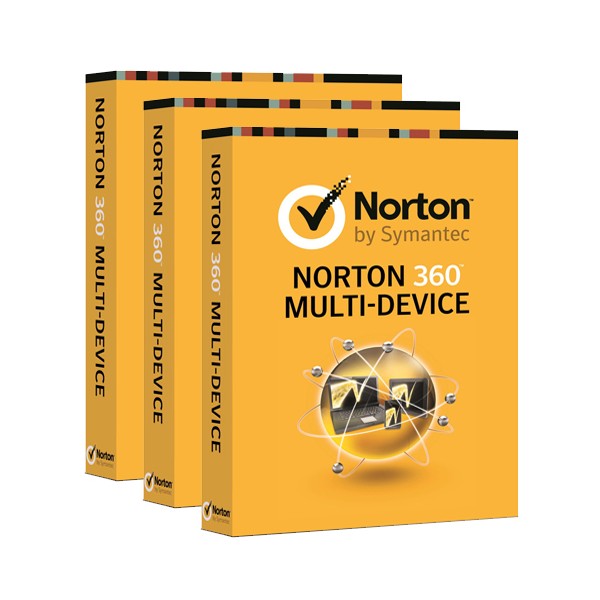 Many urbanites are carrying more than one connected device and it’s rather alarming that many is taking for granted that threats to their privacy and personal life could be just a click away. As the world increasingly becomes a ‘multi-device personality’, the cyber threats out there increases as well. There is not a single-unit device that will be able to encompass all our smartphones, tablets and computers features into one, but there is a single solution to protect all our devices.

The latest Norton 360 Multi-Device from Norton by Symantec protects us from evolving threats in our daily online lives. The latest version improves on the industry’s leading protection and performance, and is designed for compatibility with the new features of Windows 8.1. The Norton 360 Multi-Device comes in the form of a single license to protect up to five different devices.

According to the 2013 Symantec Internet Security Threat Report, Web attacks increased 30 percent in 2012, driven by the easy availability of malware toolkits and the high frequency of unpatched vulnerabilities on websites. We are exposed to cyber threats even when visiting a legitimate website, putting our devices and personal information at risk. Norton 360 Multi-Device actively protects your devices from online threats, without impacting speed and performance.